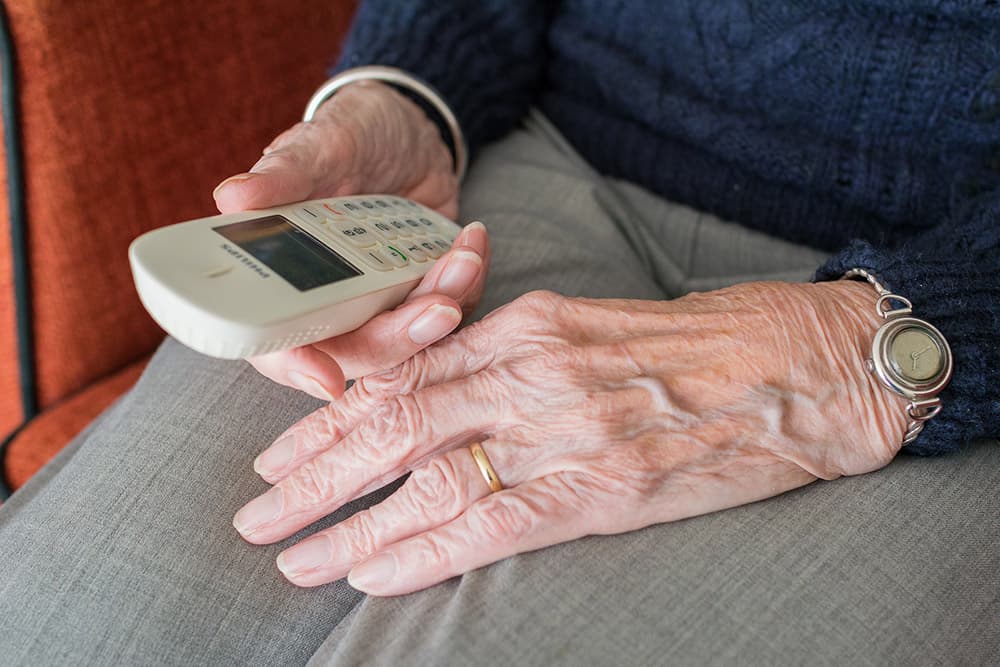 Voice-activated technology, sensors and GPS trackers are some of the assistive devices set to transform the lives of elderly residents in Dorset over the next five years.

She said she was excited by the idea of using more assistive technology in homes in Dorset and, in some cases, individuals fitted with sensors, GPS trackers, voice command technology and environmental sensors.

As seen in the Daily Echo, a report to the meeting by Mathew Kendall, Executive Director of People, said: “Assistive technology has a strong evidence base demonstrating its ability to increase wellbeing, reduce more costly health and care interventions and maintain people’s independence for longer.

“Feedback from other local authorities has indicated that greater investment in assistive technology delivers significant efficiencies, especially in terms of cost avoidance.”

The roll-out of assistive technology to Dorset residents would involve the assessment, installation and monitoring of different devices.

In addition, the meeting heard Hampshire County Council achieved just under £10 million in savings over a five-year period from a similar scheme.

Almost 1,000 people in Dorset currently receive careline services, with some assistive technology, which should increase to more than 1,500 by the end of the fifth year. It is expected that expansion of the service would result in an additional investment of £776,000, but gross savings over the five years would achieve £1.74 million.