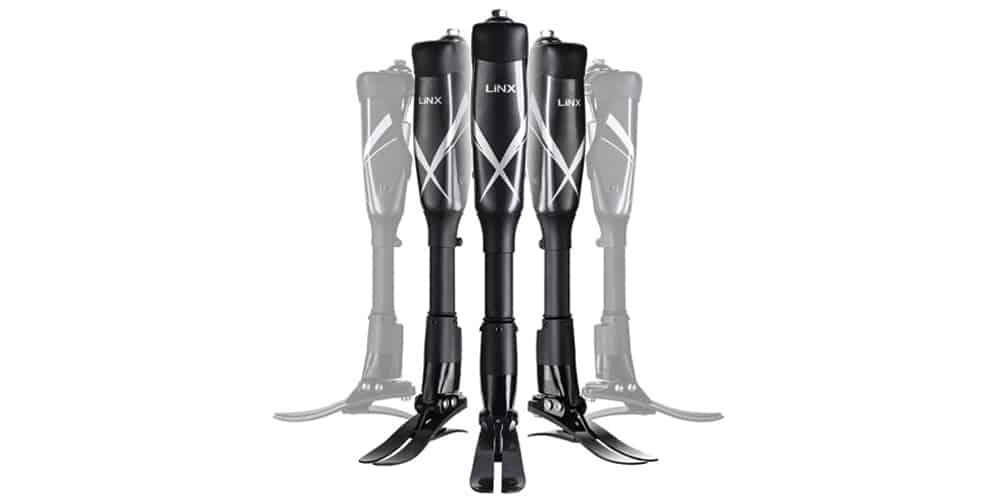 The Royal Academy of Engineering has announced this year’s finalists for the 2016 MacRobert Award, renowned for spotting the ‘next big thing’ in technology since it was established in 1969, with Blatchford’s new prosthetic limb appearing as one of the three.

Every year, the Royal Academy of Engineering MacRobert Award is presented to the engineers behind the UK’s most exciting engineering innovation. This year’s finalists include Jaguar Land Rover, Siemens Magnet Technology and Blatchford’s innovative prosthetic limb. 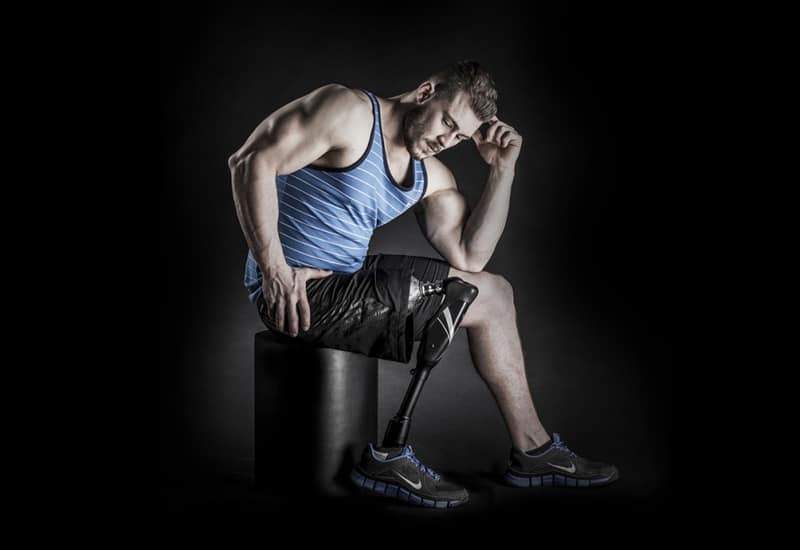 Global leader in prosthetics, Blatchford has developed the first ever prosthetic limb with integrated robotic control of the knee and foot; a system in which the parts ‘talk’ to each other so that the limb can adapt automatically to different conditions. Where previously lower leg prosthetics wearers have had to plan their days meticulously according to the limitations of terrain they can tackle, the smart robotics in the Linx Limb system constantly monitor and adapt to the wearer’s movements and the environment, giving users much greater confidence and freedom.

The three finalists are competing for a gold medal and a £50,000 cash prize. The 2016 winner will be revealed at the Academy Awards Dinner at the Tower of London on 23 June, in front of an audience of top engineers and business leaders from some of the UK’s cutting-edge engineering companies.

Many previous MacRobert Award-winning technologies are now ubiquitous in modern technology, transport and healthcare. The very first award went to the Rolls-Royce Pegasus engine, used in the iconic Harrier jets, and in 1972 the judges recognised the extraordinary potential of the first CT scanner – seven years before its inventor Sir Godfrey Hounsfield received the Nobel Prize.

Dame Sue Ion DBE FREng, Chair of the MacRobert Award judging panel, said: “It’s often said that Britain doesn’t make anything anymore, but these three companies are proof that the opposite is true, and testament to the world-leading engineering innovation that happens here in the UK.”