£4,000 grant to help care home provide minibus service for residents to get out and about 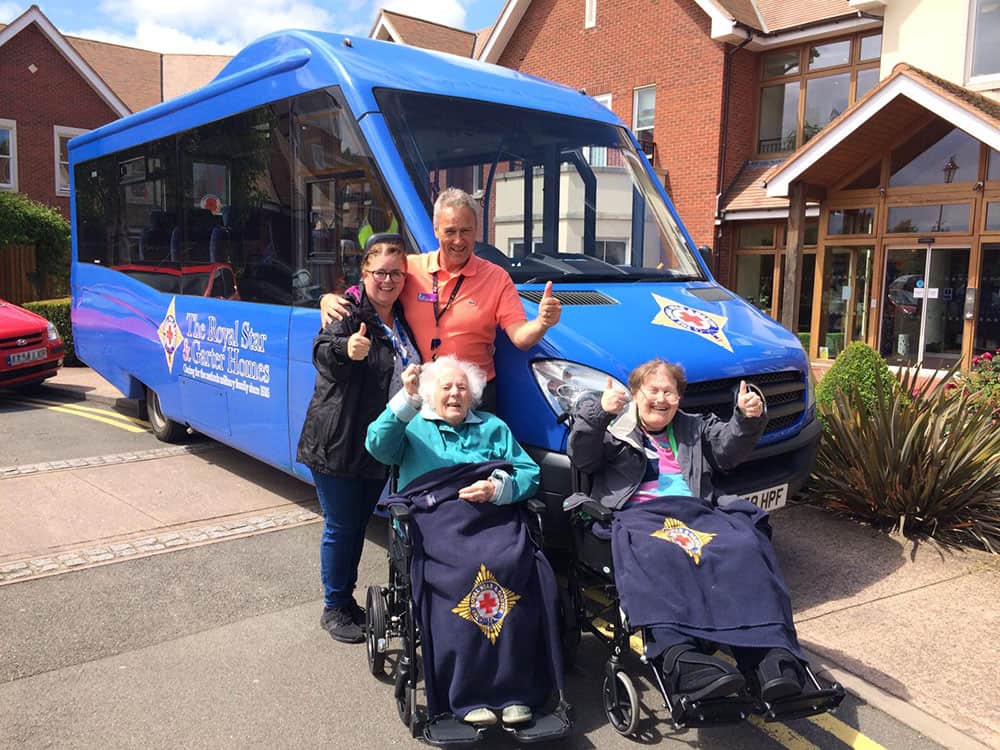 The Royal Star & Garter Home in Solihull, West Midlands, has won the highest grant available in a Tesco Bags of Help initiative.

The charity scooped £4,000 after receiving the most votes from shoppers at stores in and around the Solihull area in March and April.

Helping residents go on outings and attend medical appointments, the money will go towards a new minibus at the home.

Tesco customers voted for the charity and two other good causes at nine stores earlier this year, using blue tokens given at the check-outs.

Caley Eldred, Director of Supporter Engagement at the Charity, said: “The minibus plays an important role in the quality of care we provide, but the current one is nearing the end of its useful life, so we’re fundraising for a new one. To be awarded the top grant available will mean the world to our residents, and we are grateful to Tesco and to everyone who voted.” 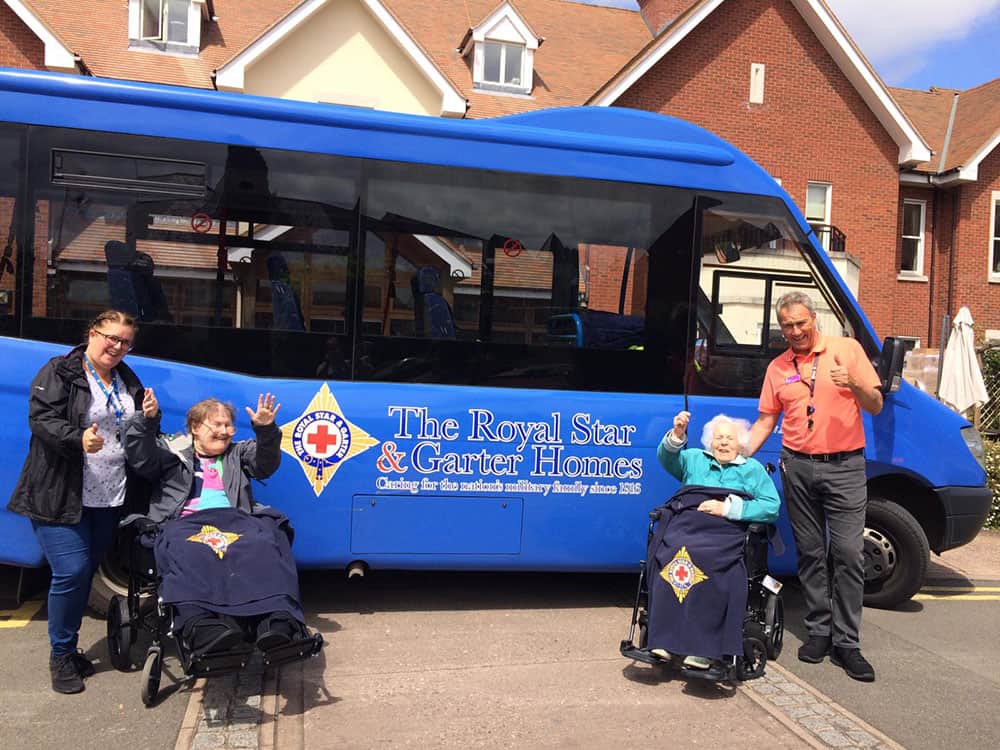 This announcement marks a double success for the charity in the Bags of Help initiative, after its Surbiton home also won the £4,000 grant earlier in the year.

The Royal Star & Garter Homes cares for ex-Servicemen and women and their partners living with disability or dementia.